The youngest and only female comedian to win US talent show Last Comic Standing, Iliza’s debut TV special War Paint reached #1 on the US iTunes chart and her follow up Netflix Special Freezing Hot debuted to rave reviews. She's a writer, producer, author, podcast host and possibly the funniest comedian touring right now, Iliza Shlesinger comes to Paramount Theatre Seattle on Saturday 17th October 2020 on her Forever Tour! The inspired yet relatable comic has wowed home audiences with her five Netflix specials but nothing compares to the electricity of live stand-up and the connection you feel when you're sharing belly laughs with a whole crowd of people! Make sure you catch this trailblazing comic when she's in town – you won't regret it! 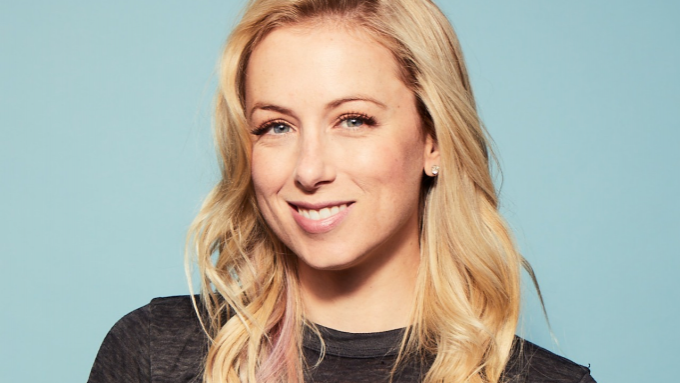 She is the only female and youngest comedian to hold the title of NBC’s Last Comic Standing. Her debut comedy special, War Paint, was acquired by Netflix and was named one of its Top 10 Albums of 2013. Iliza’s follow-up Netflix specials, Freezing Hot and Confirmed Kills, sealed her title as one of the hottest touring acts in America, with Esquire Magazine listing her as one of the top working comedians today.

Iliza’s been featured in Elle’s “Women in Comedy” issue two years in a row and her television credits include multiple appearances on “The Tonight Show with Jimmy Fallon,” “The Late Late Show with James Corden,” “The Today Show.” Additionally, her digital scripted series, Forever 31 is currently streaming on Hulu.