Come along to one of the most beloved holiday stories of all-time, presented by the Indianapolis Ballet, The Nutcracker at Murat Theatre on Sunday, December 12th, 2021. This beautiful and adventurous classic tale will dance its way into your family's holiday traditions for years to come. Indianapolis Ballet is thrilled to bring audiences joy, laughter, and love through magical storytelling and dancing, all set to the wonderful musical score by the great Pyotr Ilyich Tchaikovsky. 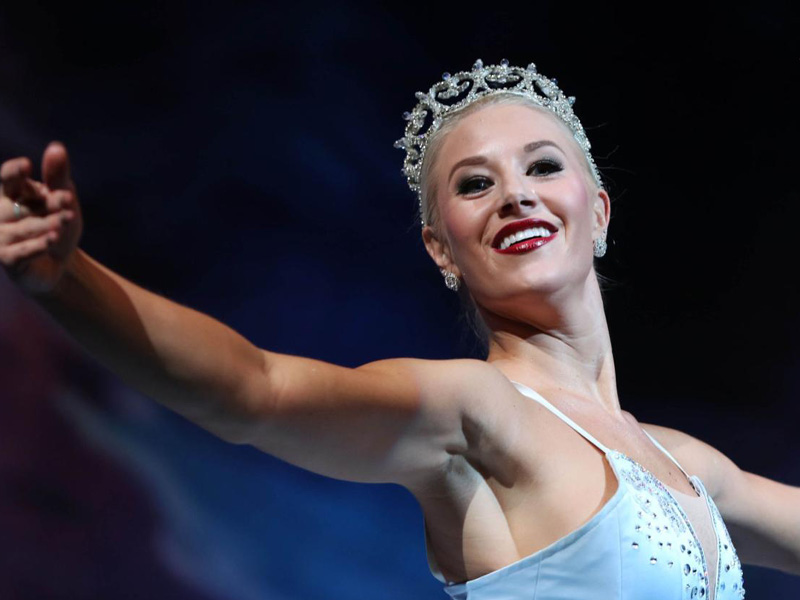 The critics were not kind after the first performance of “The Nutcracker” ballet in 1892 in St. Petersburg, Russia. The battle scene was called clumsy, and the costumes were described as dull. Tchaikovsky himself remarked, “Apparently the opera gave pleasure, but the ballet not really; and, as a matter of fact, in spite of all the sumptuousness it did turn out to be rather boring.” He thought little of it, describing it as “infinitely worse than Sleeping Beauty.” Despite the failure of its initial performance, The Nutcracker has become the most frequently performed of all ballets and has served as an introduction to classical music for many young people. Because the first act is set at a Christmas party, the ballet is often presented at Christmastime.

It’s Christmas Eve and the Stahlbaum family is hosting a grand party. And when Clara’s mysterious Godfather, Herr Drosselmeyer, arrives. He astonishes the guests with magic tricks, even bringing mechanical dolls to life! That night, after everyone has retired, a war erupts in the family room between an army of toy soldiers led by the nutcracker and some local mice, led by the Mouse King. Clara throws her shoe at the Mouse King, which distracts him from the Nutcracker’s final attack, and as the mourning mice carry their defeated leader, Drosselmeyer transforms the Nutcracker into the Snow King, who introduces the Snow Queen and the Snowflakes to Clara and Drosselmeyer, guiding them through the glittering night sky to the Land of the Sweets.