Prepare for a winter wonderland spectacle as the Indianapolis Ballet presents its rendition of the ballet classic, The Nutcracker! On Saturday, 17th December 2022, Indianapolis Ballet’s The Nutcracker will take over the Murat Theatre! Fall in love with Clara and the Nutcracker’s story as the two iconic characters go on a whimsical adventure this holiday season! And, of course, this all-time holiday favorite classic won’t be complete without the incredible music of legendary composer Pyotr Ilyich Tchaikovsky! So expect a wonderful soundscape to match Indianapolis Ballet’s graceful ballerinas! Hurry and bring your family and friends to this beloved holiday tradition at the Murat Theater this December! 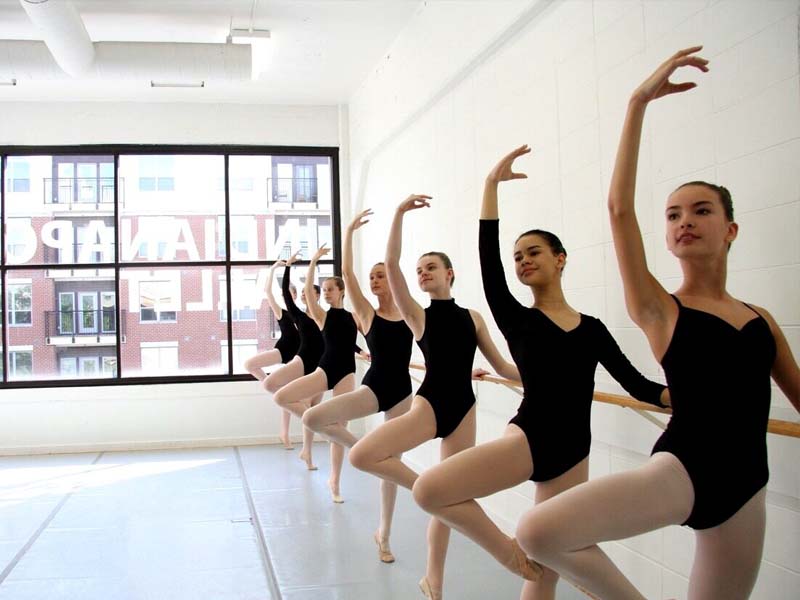 The plot involves Clara, a doll owned by Marie Stahlbaum. Clara, an adventurous and caring toy, saves The Nutcracker from the mouse king. He later turns into a prince and invites Clara to go to the land of the sweets. There, the prince and his kingdom celebrate his return and Clara’s heroism. Many ballet companies have alternate endings, but the plot’s structures are mostly followed.

Since 2018, Indianapolis Ballet has continuously produced incredible ballet shows for Indiana's music and art enthusiasts. The company, which is now in its fifth season, remains steadfast in its mission to deliver world-class performances to the masses. Since its inception, Indianapolis Ballet has worked tirelessly to develop and hone the skills of young ballet dancers and guide them into becoming top-tier performers.

Experience The Nutcracker this Saturday, 17th December 2022, at the Murat Theatre by scoring your tickets now!