Hold on tight and don't let go because A Good Thing is comin' your way this October, as the multi Grammy-award-winning trio Lady A brings their Request Line Tour on October 29 to the Murat Theatre. Get ready to feel all the myriads of emotions as you immerse yourself deep in the rich vocal harmony and smooth fusion of Country rock and pop this trio brings to the stage. Join Hillary Scott, Charles Kelley, and Dave Haywood in singing their famous tunes, such as "Just A Kiss," "Need You Now," "Run To You," and some newer songs from their most recent album, "What A Song Can Do." With special guest Dave Barnes, the trio will conclude their tour at the famous Indianapolis venue with a bang! So be sure to grab your tickets because Lady A saves the best for last! 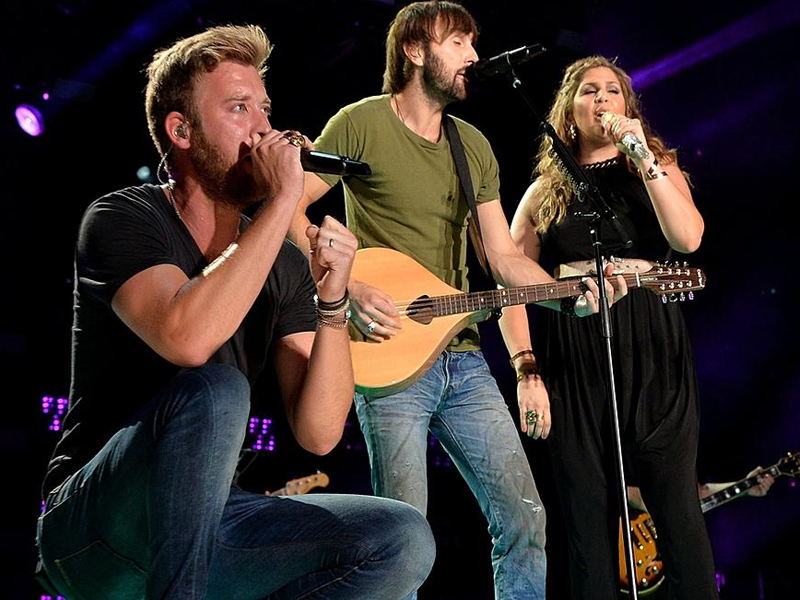 The award-winning trio consisting of Hillary Scott, Charles Kelley, and Dave Haywood, collectively known as Lady A (formerly Lady Antebellum), will hit the road beginning in August for their "Request Line Tour." Unlike any other shows they had before, this is a unique string of shows as they are performing in more intimate venues and invite direct fan participation in the shows.

In addition, the tour lives up to its name as it allows fans to call 615-882-1975 during the Request Line Tour and request for Lady A to add their favorite songs to the setlist in their city. This means that no two shows will feature the same setlist.

"We've been touring for over fifteen years and have played some of the biggest venues in the world, but there's something truly special about being close to your audience and having the flexibility to include the fans in how the show goes," Dave Haywood said in a press release announcing the tour.

The unique string of shows will be launched on August 13 with back-to-back nights at Nashville's Ryman Auditorium. The 21-date tour will conclude at Indianapolis' Murat Theatre at Old National Centre. The musician, singer, and songwriter from Nashville, Tennessee, Dave Barnes, will serve as a guest for the trio. Barnes is famous for his songs "God Gave Me You," "Mine To Love," and "Until You," "What I Need," among many others.

Catch him and the iconic trio Lady A on the last day of their tour. Grab your tickets now and be amazed by the music, the intimate performances, and the opportunity to see them create beautiful memories right in front of your very eyes. Get your tickets now!