The Princess Bride - An Inconceivable Evening With Cary Elwes Tickets

Prepare for all your wishes to come true as Cary Elwes will be at the Murat Theatre at the Old National Center on the 17th of February for a special event, The Princess Bride – An Inconceivable Evening with Cary Elwes. Tickets are on sale now, so do not delay and secure your seats for an evening that will wash your heart with the fantasies, love and humour of The Princess Bride with the tale's charming, sword buckling hero, Westley/Cary Elwes. It is sure to be a sold-out event, as previous ones have shown, so make sure you do not miss out and book your tickets NOW! 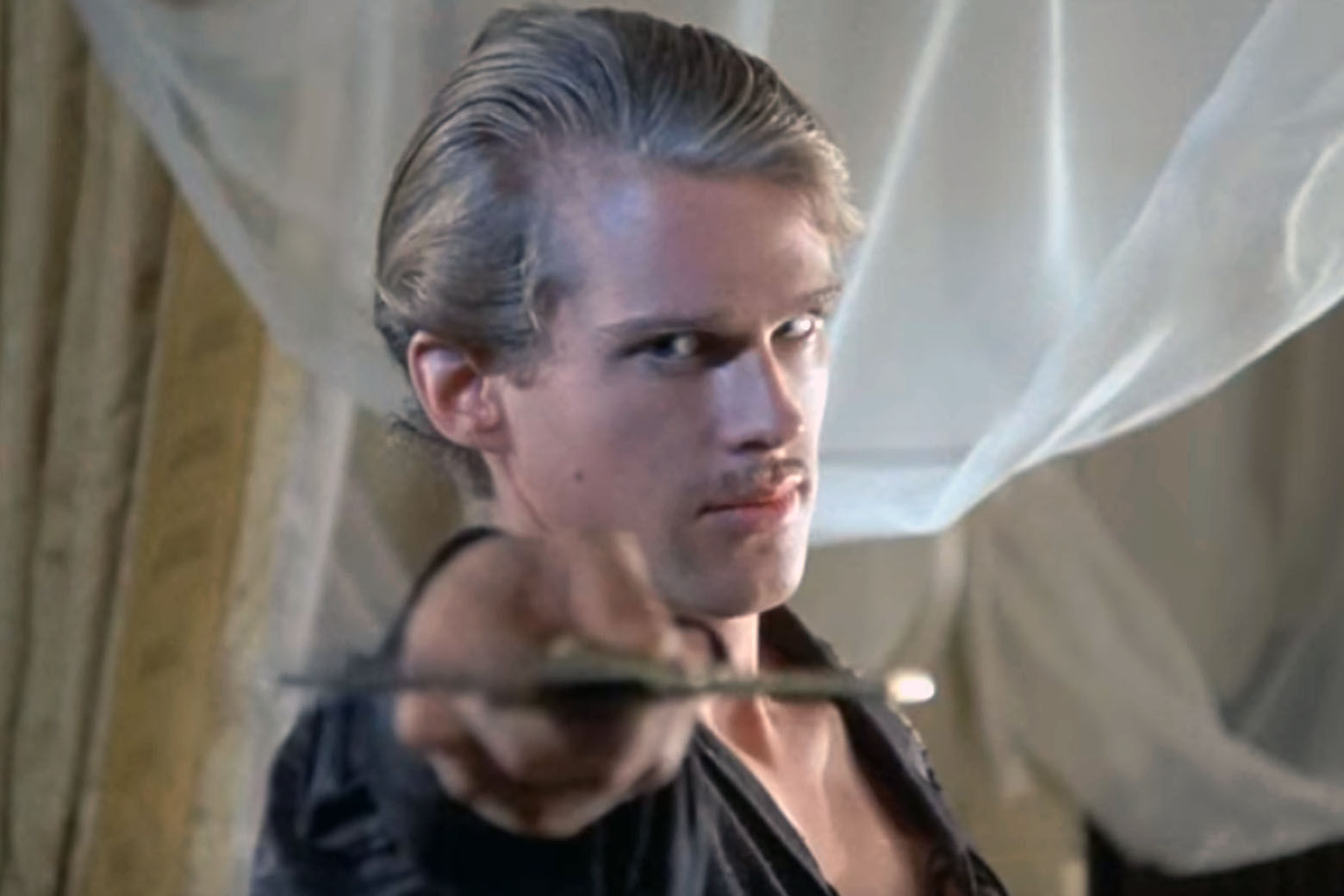 The Princess Bride was released in 1987 and the fantasy world of Florin was bought to life through the often comical yet heart wrenching adventures of Westley and Buttercup, along with princes, pirates, folk healers and giants. The Princess Bride has become a cult movie classic and still endears the hearts of everyone who watches it. It's with no surprise that fans still want to experience the amazing love story and hear from the hero of the film himself, Cary Elwes. Elwes has a long career with other striking, different roles, such as Robin Hood in ‘Robin Hood: Men In Tights’, or the chilling, game-playing Dr. Gordon in ‘Saw’. Yet, his role of Westley/Dread Pirate Roberts, and some of his lines, such as ‘as you wish’ and ‘inconceivable!’, have become immortal figures in the world of cinema. Who doesn’t wish to have a live audience with one of cinema’s most beloved heroes? At the Murat Theatre Elwes will be there to grant fans wishes – a cinematic viewing of the film will begin the evening, followed by Elwes divulging in some behind-the-scenes stories, as well as giving a Q&A session. It will be a magical evening, so guarantee you’re there and book your tickets now for 02/17/2023.