This 2023, the Murat Theatre features a plethora of highly-acclaimed artists! Come springtime; the world-class venue is thrilled to welcome Christian rock sensation Zach Williams on Friday, 12th May 2023! The show, set to feature the Grammy Award-winning artist’s biggest hits, is part of Zach Williams’ extensive 2023 outing titled A Hundred Highways Tour! Fans can expect an incredible night of rock music as Williams performs his famous high-energy set featuring his massive ten-piece band! So if you’re keen on seeing the award-winning singer-songwriter, hurry and grab your tickets now to witness Zach Williams light up the Murat Theatre this spring! 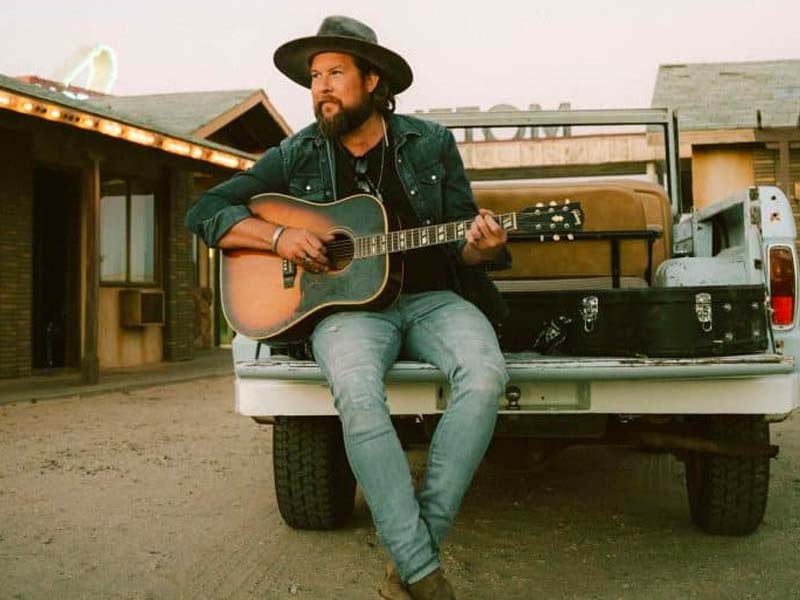 Contemporary Christian rock singer-songwriter Zach Williams has been in the music industry since 2007. He began his music career performing as frontman for Zach Williams & The Reformation. During his time with the band, Williams dropped two critically-acclaimed independent releases, such as Electric Revival in 2009 and Southern Offering in 2011. After the band’s dissolution, Williams dedicated his music to the church. In 2012, he joined the church band named The Brothers of Grace. Together with his bandmates, he released the 2014 EP titled Shine A Light.

In 2016, Williams decided to pursue his solo career by signing with a record label. One year later, he released his first single, “Chain Breaker,” which became a breakthrough hit. The song topped four Billboard charts, including the Hot Christian Songs, and peaked at number 9 on Hot Rock Songs. The single, which later earned platinum status in the U.S., also earned a Grammy nomination for Best Contemporary Christian Music Performance / Song. Meanwhile, at the GMA Dove Awards, “Chain Breaker” scored the Pop/Contemporary Recorded Song of the Year award.

If you love Christian rock music, this is your chance to experience Zach Williams’ platinum-selling and award-winning hits! Score your tickets now before it’s too late!