We don’t know about you, but we find that watching stand-up comedy always makes us feel good about ourselves, and it’s not because we’ve had some life altering self-discovery moment, it’s because we realize that all the strange things we do and all the things I think are true to someone else as well. If you’re an animated person, you love to be loud and are the loudest voice in a room, watching stand-up comedy reassures that larger than life personality in a way that can be pretty and successful and admired. 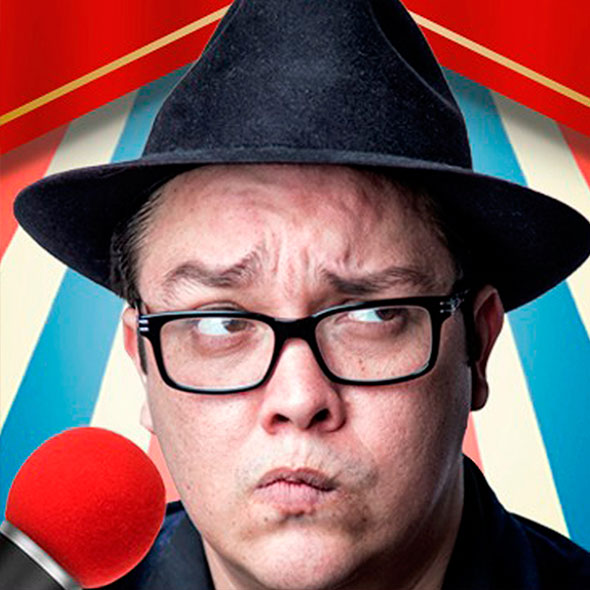 Who doesn’t like to have a great laugh? There are loads of fantastic comedy clubs all over the country that provide a solid hour and a half of professional comedy that is packed full of hysterical sets. Seeing a live stand-up comedy show is a lot of fun! So come down to the illustrious Murat Theatre in Indianapolis for some hilarious comedy!