This spring, Nick Cannon’s Next Superstar Tour is hitting the road and visiting 24 major cities! The tour, in partnership with Black Music Action Coalition, is a celebratory outing promoting the talents of up-and-coming artists! Each show will feature performers such as SYMBA, Justina Valentine, 24GOLDN, Hitman Holla, JD McCrary, Traetwothree, Klondike Blonde, DW Flame, and Pop Money! On Sunday, 25th March 2023, Nick Cannon’s Next Superstar Tour will hit the Murat Theatre in Indianapolis, Indiana! If you love hip-hop music, this show is the perfect event to experience the raw talent of the rising stars of rap music! So hurry and score tickets now! 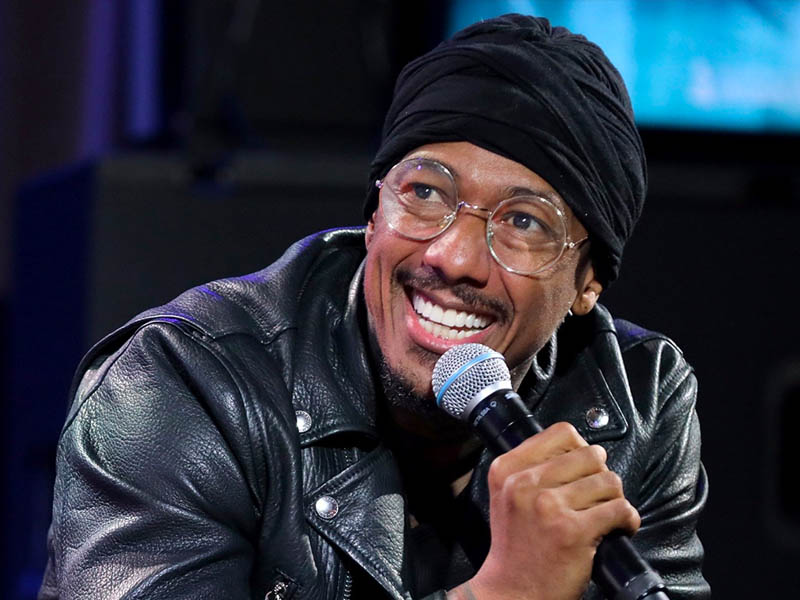 Nick Cannon launched The Next Superstar to promote new talents across North America. According to the comedian, actor, rapper, and host, “The Next Superstar Seminar is directly empowering our community by giving the next generation essential tools to elevate themselves.” Cannon added that the event aims to spread knowledge and strategies for up-and-coming artists and aspiring professionals looking to work in the music and entertainment industry.

The tour is produced in partnership with The Black Music Action Coalition (BMAC). The coalition is committed to providing the next generation of creatives access to the industry. Cannon, adept at discovering new talents, will help BMAC produce and expose young people to various aspects of the entertainment industry. BMAC is working closely with Ncredible Superstar Grant in providing mentorship, guidance, and assistance for your people to enter the industry.

This event will take place at Indianapolis's prime entertainment venue, the Murat Theatre. Located in Old National Centre, the 2,500-capacity theater is a historial landmark that was built in 1909. It is recorded to be the oldest stage house in downtown Indianapolis. Since its opening, the venue has hosted some of Indiana’s most exciting events and concerts.

If you want to join the celebration of new artists and talents, grab your tickets to Nick Cannon’s Next Superstar Tour and come down to the Murat Theatre on Sunday, 26th March 2023!