This fall, the Murat Theatre brings another mind-blowing comedy event. The iconic music and arts venue in the heart of Indianapolis presents the much-anticipated Classic Comedy Jam on Saturday, 24th September 2022! The show is set to deliver tear-inducing laughs with monumental stand-up comedians, such as D.L. Hughley, Rickey Smiley, Lil Duval, and B. Simone! Prepare yourself for a night of unrelenting jokes, fresh bits, and hysterically funny anecdotes! If you are a fan of stand-up comedy, then you should hurry and grab your tickets now to the Classic Comedy Jam at the Murat Theatre! 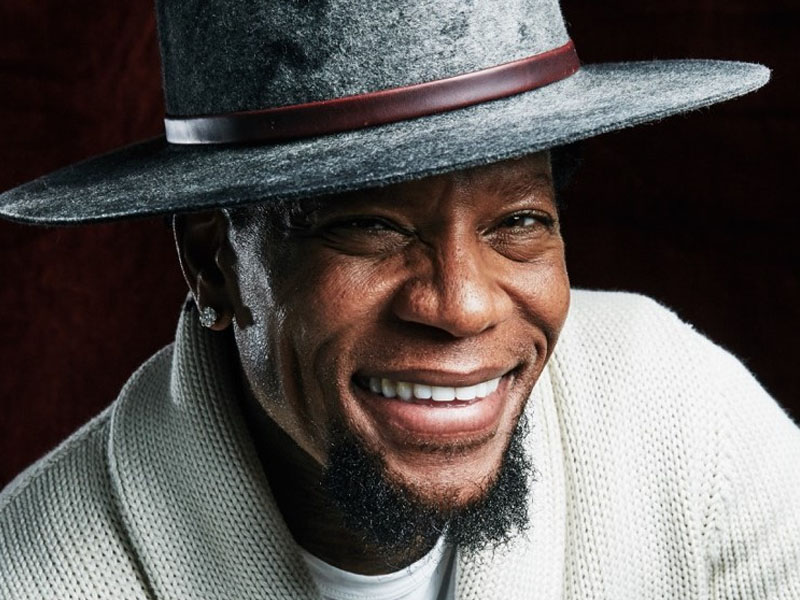 D.L. Hughey has taken the nation by storm with his unique bits. The renowned original host of BET’s Comicview has continued to break ground with his exemplary work with The Original Kings of Comedy, The Hughleys, and D.L. Hughley Breaks the News. In 2007, Hughley dropped his first comedy special, D.L. Hughley: Unapologetic. In 2012, he produced and starred in the film DL Hughley: The Endangered List, in which he won a Peabody Award. This incredible feat was followed by two critically-acclaimed comedy specials D.L. Hughley: Reset in 2014 and D.L. Hughley Contrarian in 2018.

Rickey Smiley is an actor, comedian, and radio host. He is known for his prank phone calls during radio broadcasts. Smiley has had numerous incredible projects, including starring in the sitcom The Rickey Smiley Show and appearing in the reality TV series Rickey Smiley for Real. Apart from his comedy specials, Smiley has also starred in several feature films, including Baggage Claim, First Sunday, Friday After Next, and All About the Benjamins.

Hughley and Smiley will be joined by comedian, actor, and rapper Lil Duval and Wild N’ Out regular B. Simone. Tickets to Classic Comedy Jam at the Murat Theatre are now available!